The History of AZ Autos

Few motor dealers or garages can trace their history back more than 120 years and through four generations of the same family.

AZ Autos has been trading in three centuries and we are proud to be retain our AZ name. It all started with Benjamin Alvarez, born in 1873, who entered the transport trade in around 1895 before opening a car showroom in London’s Euston Road in the early 1900s.

Benjamin is believed to have encouraged William Rootes, later Lord Rootes, to switch his adjoining business from bicycles to cars. This company developed into the Rootes group – famous for producing Hillman, Humber, Singer, Sunbeam, Talbot and Commer vehicles before being taken over by Chrysler in the late 1960s.

All three of Benjamin’s sons followed their father into the motor trade in the London area, and all were active in the years before the Second World War. 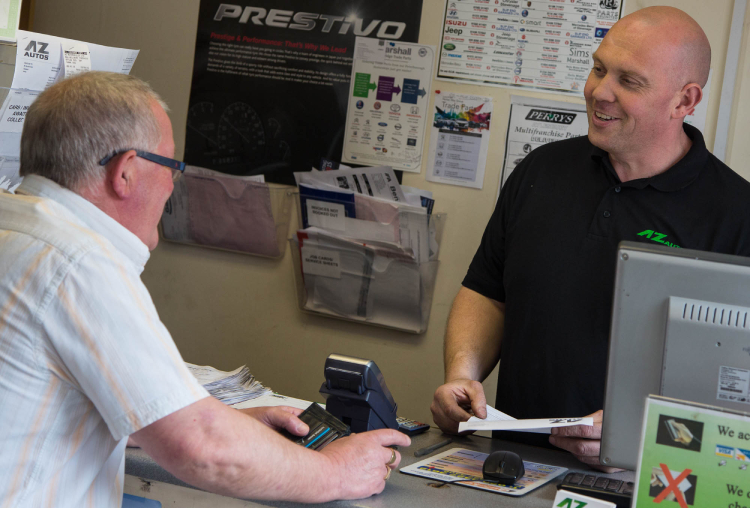 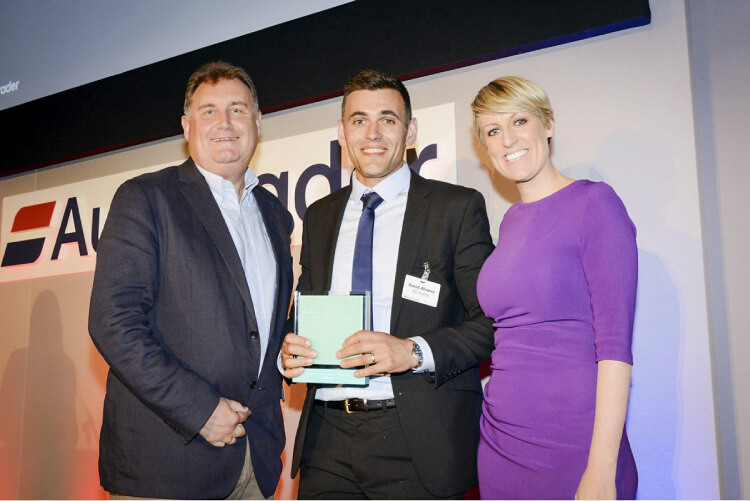 Alfred (AC), the grandfather of current owner David, worked for his elder brother Joe, but soon joined the Army as he was already serving as a territorial soldier. After rising to the rank of Major with special commendations for leading convoys in the Middle East, Alfred returned to civilian life and found that the motor trade had changed dramatically. With the help of some old Army connections, Alfred soon built up a successful used car company in the Home Counties.

The business had West End offices in both Fitzroy Square and Warren Street which, at the time, was regarded as the centre of the UK’s motor trade. Alfred’s son Richard, David’s father, joined the firm in 1972.

The Alvarez family business became one of the largest wholesalers of used cars in the area, but moved out to Hertfordshire as the West End had become impractical due to parking restrictions and traffic congestion.

Richard continued trading from a site in Bedfordshire and was joined by David in 2008, who had gained valuable main dealer experience with both Mazda and Mercedes. David quickly built up the retail operation and created a service garage in Hitchin, before opening the Prestige showroom in nearby Graveley.

I wonder what Benjamin would think of the trade today?

Dear Customer,
We are writing to inform you that AZ Autos after many years in Hitchin  is moving to Icknield Garage, Icknield Way, Letchworth, SG64AD on the 11th of July 2022. Although we are sad to be leaving our current location, we are also extremely excited about the prospect of this new chapter and we hope you will be part of that journey.

The new premises is convenient for both the railway station and also the town centre as well as having an onsite fuel forecourt and convenience store.
As always loan cars will be available for your convenience and  our contact details will remain the same

We are very confident that the fully refurbished new premises will enable us to offer an even higher  level of service coupled with the addition of some new and more up to date facilities. All our highly competent staff will be moving across and look forward to seeing you there.

May we also take this opportunity to thank our large existing customer base and you in particular for your support over the years and look forward to giving you the very best of service in the years to come.